Steven Thomas has a Diploma in Property, Certificate IV in Property, is a licensed auctioneer and is a Licensed Agent in both ACT and NSW. Steven is a long term Canberra resident with children in local schools. Steven has been involved in sales for over 15 years and has been Principal of the Edge Real Estate Group for the last 9 years. He is a highly skilled negotiator and has advanced communication skills as he previously worked as a family counsellor and mediator. This is a remarkable advantage in closing sales at very good prices and properly listening to your personal needs as a seller.

Steven has many times managed to sell properties which have failed to sell with larger agencies. 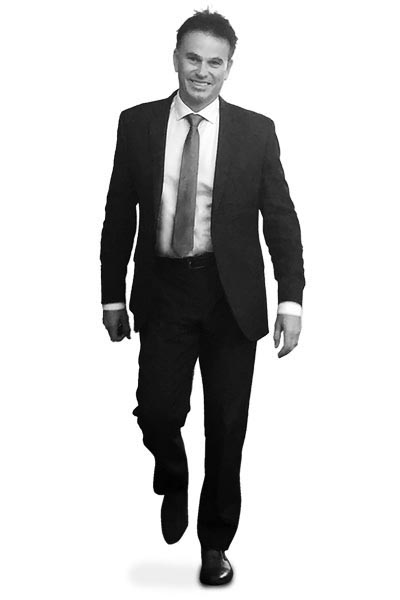 Steven has been a guest speaker at the University of Canberra, and spoke on digital strategy for business for the ACT Chamber of Commerce and Industry at the National Press Club. He previously took a company he formed to a public listing on the ASX two years from formation. He was the auctioneer for the St Vincent De Paul Charity Ball raising $25,000 on the night for the Charity, Autism and Asperger Ball, Red Cross Ball and Clare Holland House UC Canberra Ball.

Steven is a highly experienced, qualified and most importantly, a consistent performer. Steven is a long term resident of South Canberra and has several suburb records and sales in excess of 2 million dollars.